Since the 1980s, Arthur Breur has composed hundreds of works for live performance, ranging from solos to large ensembles, with many pieces for solo piano (ranging from beginner through advanced). Influenced by the music of his youth—1970s and 80s film scores Sesame Street/The Muppets, and sacred choral music—his quirky, melodic compositions have been played around the world and cover emotions from deep heartache to giddy joy. Particular accomplishments include composing the official march of the US Army’s 44th Air Defense Artillery Battalion as well as the official overture of the City of Tualatin, Oregon. 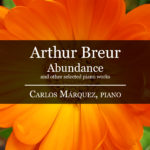 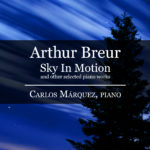 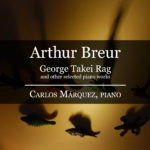